We're sorry!
there are no structures... 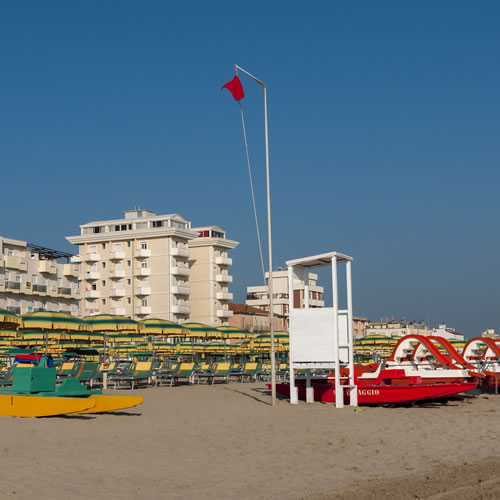 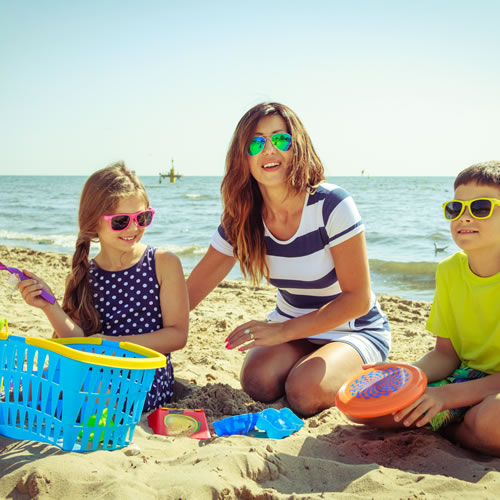